Prior to founding Ripple Communications, Pat Ripley spent just under a decade writing, editing and managing various traditional media outlets before following industry trends and turning his focus to modern media in the mid 2000s.

Since then, he has written, edited and managed thousands of pieces of online content and oversaw the development, creation, design and management of multiple websites and social media campaigns, among other things.

In the late 2000s, Patrick oversaw digital strategies for two Hearst Television stations that showed pageview growth in the millions during his time there. 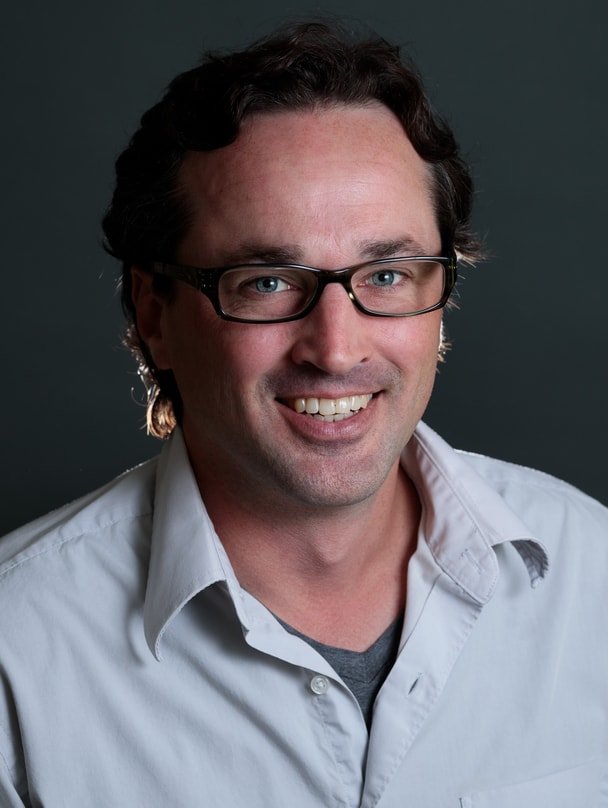 Ripple aims to provide our clients with a common sense approach to their online needs and always challenging budgeting constraints.

At Ripple we guarantee open lines of communication, clear advice and affordable service for all our clients.

We'll Come to You

We can also arrange remote meetings. Contact us now!